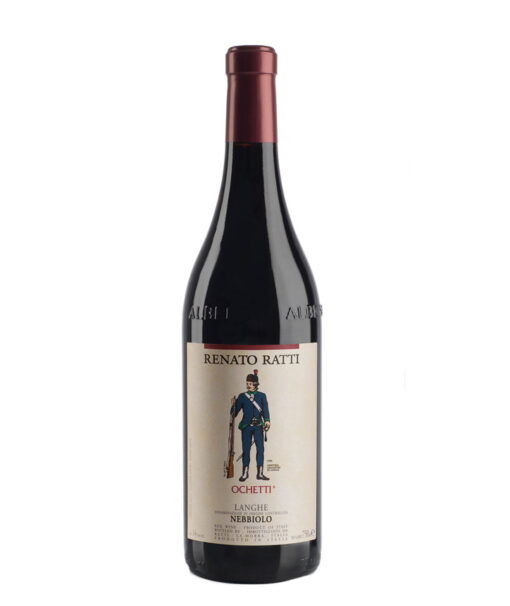 Fine, delicate and persistent bouquet with strawberry and raspberry on the palate. Velvety smooth.

Renato Ratti was born in 1934 and after studying oenology in Alba he emigrated to Brazil where he was put in charge of the production of vermouths and sparkling wines for the Cinzano company in Sao Paolo. It was whilst working in this challenging environment that he developed the innovative outlook that would characterise his later work back in the hills of Piedmont’s Langhe region. In 1965 he returned to Piedmont and bought his first vineyard for the production of Barolo – a small plot in the historical zone of Marcenasco, right below the Abbey of L’Annunziata at La Morra. It was here, in the ancient 14th century Abbey, that he created his first single vineyard wine – Marcenasco Barolo. In 1969 his nephew Massimo Martinelli, who was also an oenologist, joined the company. Together, they perfected a technique for vinifying, maturing and refining their Marcenasco Barolo, with the declared aim of obtaining the elegance, subtlety and longevity worthy of Nebbiolo’s full potential. They shortened the periods of fermentation and maceration and reduced the oak barrel ageing to just two years and, in time, their completely innovative process of in-bottle refinement became the main influence in the evolution of all Marcenasco Barolos. In the Seventies, the company added to its Marcenasco vineyards as well as introducing new Conca and Rocche crus in and around the town of La Morra.