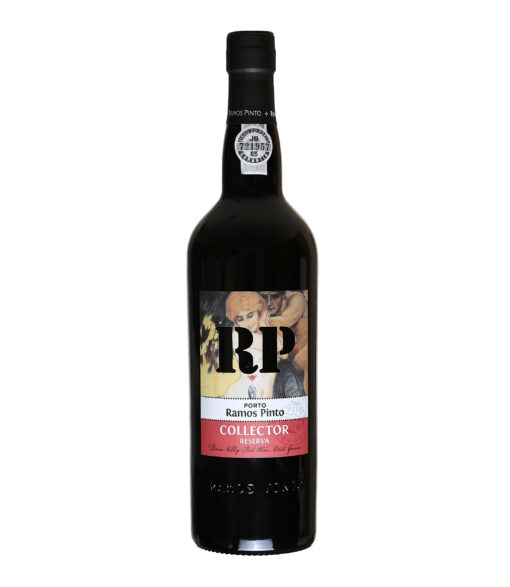 Founded in 1880 by brothers Adriano and Antonio, this Port house has always had a pioneering spirit. In the early 20th century it became noted for its innovative and enterprising commercial strategies including the distinctive art nouveau advertising campaign.

Ramos Pinto is run today by the heirs of these two energetic vintners: Jorge Rosas, Export Director and João Nicolau de Almeida, the enologist who was responsible for officially identifying the five key grape varieties (out of over 70 originally grown) that are best suited to wine production in the Douro region. His findings have been adopted by the authorities for all new plantings. In addition, he introduced and developed vertical vine planting techniques in the region and has advanced Port and wine vinification by building two of the most modern wineries in the whole Douro region (at Quinta do Bom Retiro and Quinta dos Bons Ares).